Journey in February / March 2017: the Lofoten from Å to Svolvær

This journey was planned on the base of the friendship to Martin Zwick builded in Iceland. Starting with an crazy idea it became a wounderful trip.

The first days we lived in a house at Skjelfjorden. From there we explored the coast with Reine over to Å. 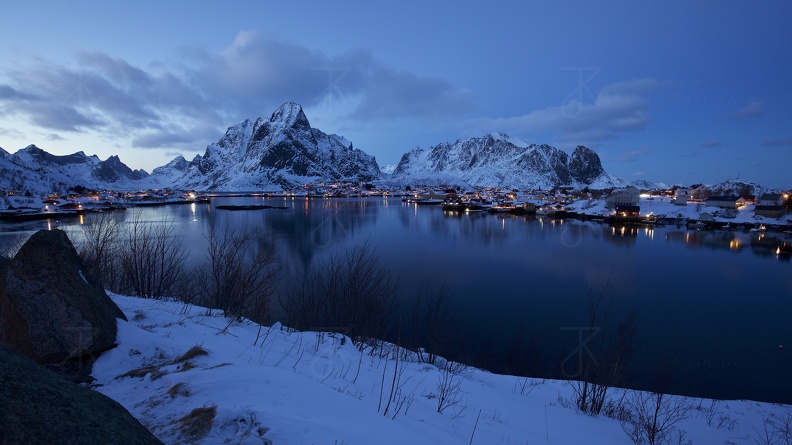 By chance we were hired by an owner of a fish processing factory to photograph his factory for him. 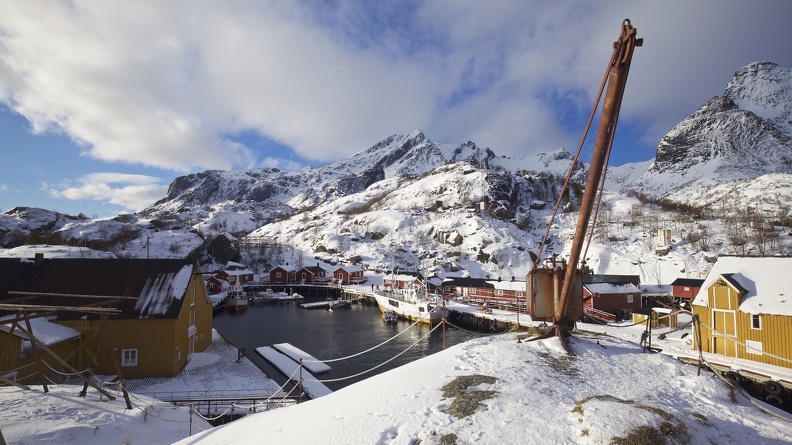 From Skjelfjorden we changed to the near of Leknes. From here we explored the area from Ballstad over to Uttakleiv, from Unstad up to Svolvær.

We used the whole daylight from the beginning to the end and had only dinner at our accomodation. After that we directly started again for the Northern lights. There was not much time to sleep left.

For me as an amateur it was interesting to watch the way of work of a professional.

Here you will find Martins report